Ghost With A Red Balloon Filmed In The Shopping Center... 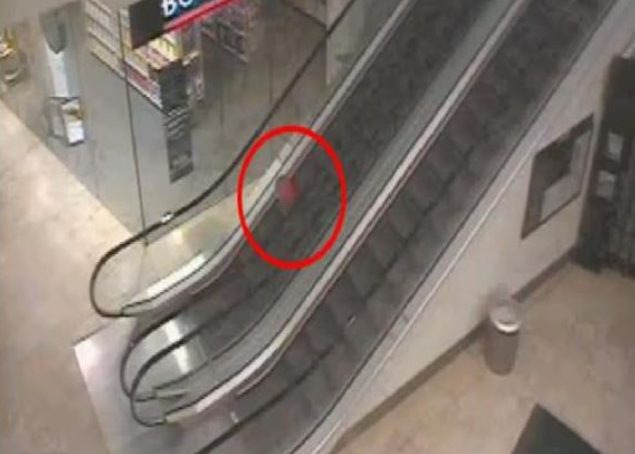 A surveillance camera in the enormous Intu Chapelfield shopping center in Norwich, Norfolk, England, captured (watch the video below) a red balloon that moved along the corridors and escalator as if it was being held by an invisible person.

When there were no visitors in the middle, the building was entered by the balloon from the main entry. Immediately from the door, he headed straight towards the escalator, and it doesn't appear at all that he had been moving from the burst of end or due to ventilation.

Getting to the idle escalator, the balloon went down to the basement floor.

At the moment, attention was drawn by a guy sitting at the camera control area to him started manually monitoring the additional route of the balloon via the camera.

The recording was made back in 2008, and it was posted on the community in 2011, but the press recently paid attention. 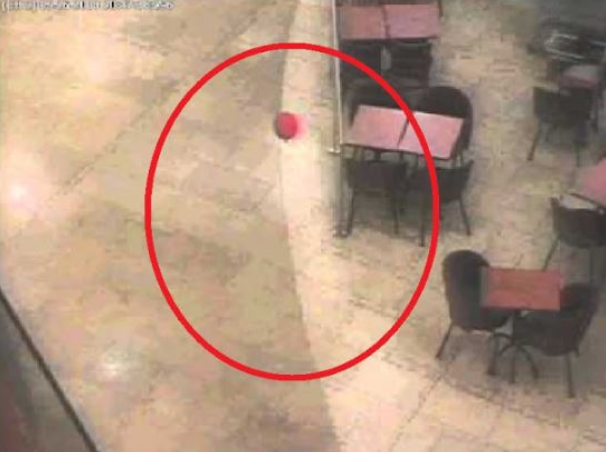 He was assured that this wasn't a joke or an imitation and that he received it from his friend, who was employed with a video surveillance camera in the center.